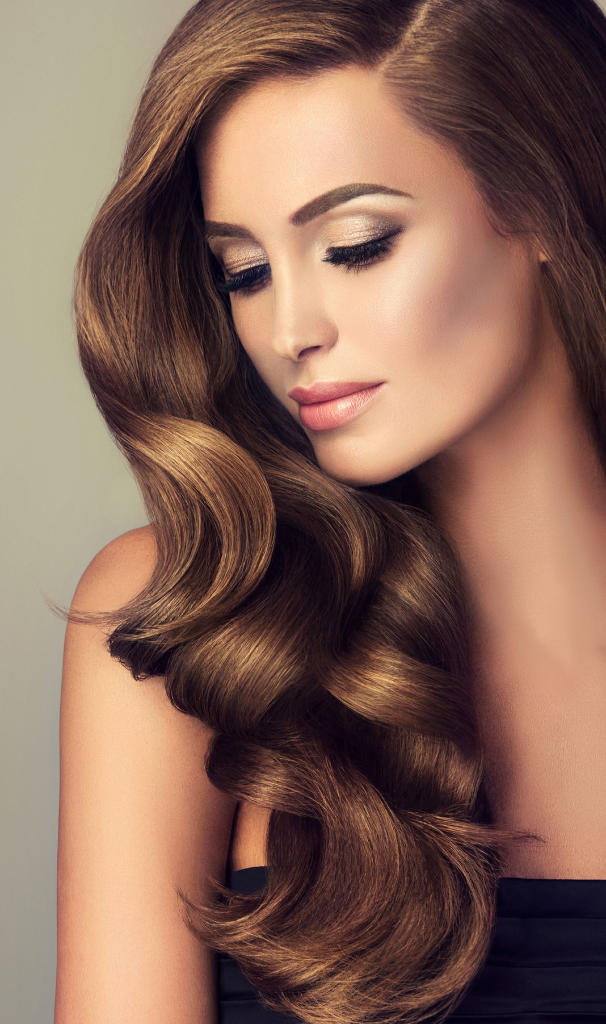 The Hudson salon opened in 2001. Due to immense growth, the salon moved to its current location in 2011. The new larger space allowed for five more stations to be added, bring the total number of work stations to 14. A second reception desk was also added as well as a private color processing area.

In 2007, the Hudson Fantastic Sams made its debut into the national “Top 50” club, recognized for being among the top 50 Fantastic Sams salons in the country. They quickly climbed through the ranks and in 2016, achieved the distinction as the number one Fantastic Sams; an honor they still hold today.

The salon contributes their success largely in part to the excellent service every stylist gives their guests. Their stylists are also among the most advanced colorists in the area, and have advanced training in the latest color techniques.
.
Schedule your appointment today at 715.377.9600!